How will Brexit affect trade overseas?

June 2016 was a lifechanging time for Britain when it was determined that the overall vote in the referendum was to leave the European Union (EU). Almost immediately, the pound crashed and business owners began to ask whether they would be affected by the so called ‘Brexit’, and if so, how? Independence from Europe will allow Britain to negotiate its own Free Trade Agreements (FTA) but what will this actually mean? 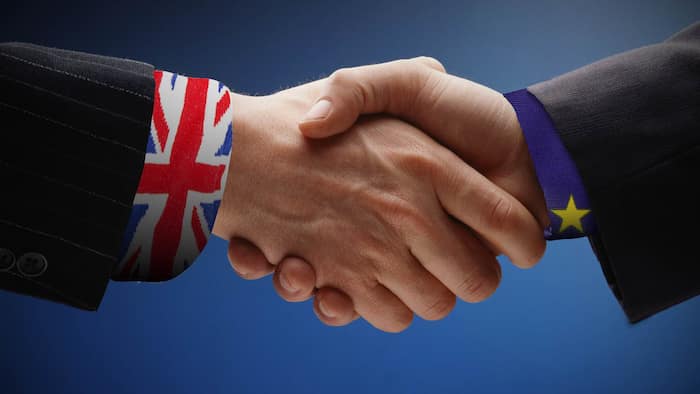 How do FTAs affect business?

Many countries, including most of the ten largest economies in the world have expressed at least an interest in securing a post-Brexit trade deal with Britain. However, negotiating these deals is a complicated, time-consuming business and as we have not implemented the exit yet, many people anticipate what Britain’s post-Brexit relationship with the EU will look like. Previously, we adhered to EU guidelines regarding trade and so getting FTAs right could be a precarious business. FTAs take up to 18 months to negotiate, which could hinder progress for all business and trade once the actual exit is in place. Also, other EU countries create these FTAs with Britain, which mean post-Brexit Brussels could decide Britain need to pay an additional 10% on all cars imported, driving up the cost of goods. For this reason FTAs could have a positive or negative impact on the UK economy, depending largely on what happens next.

How are we doing it now?

As part of the EU single market, members of the EU impose a common tariff on imports from non-member countries and can trade freely with each other. This is rather specific to trading goods, since there are a different set of complications with service trade. Currently, courier companies such as TNT international have fairly unrestricted movement within the EU regarding import and export. In 2015 around 44% of the UK’s exports in goods and services were with other EU countries, thus by far the EU was our biggest trading partner. Secondly we traded around 17% with the US. Brexit could restrict this and bring high import tax to the UK.

How could it be different?

Many of Britain’s FTAs could remain as they currently are under EU legislation. However, what happens next depends on whether Teresa May Rather decides to unilaterally cut import barriers and embrace a freer trade, which currently happens in Singapore. Lower import prices help to offset tariffs imposed by other countries on exports.

The two year exit strategy has yet to have defined all of these ideas and as such the future of international trade is currently uncertain.