Why the Outsourcing Bubble Will Never Burst

The practice of outsourcing in the business world probably dates right back to the period around which a standardised monetary system was globally adopted for trade. It repeatedly proves to be much more economically viable to outsource the production and procurement of certain products and services as a means through which to either cut production and running costs, or to simply save time while increasing profit margins. This is why local business owners might continue to search for outsourcing IT services in Boise and beyond for some time yet. 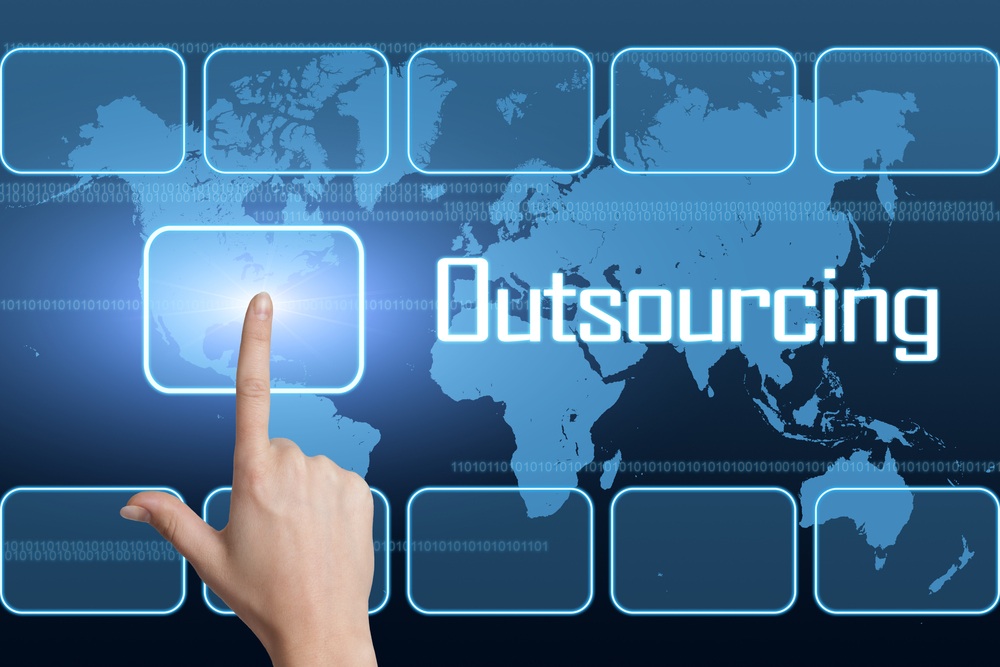 As with just about everything else however, the digital revolution has taken outsourcing to a whole new level. In particular, those skills, products, and services which can be delivered electronically have given rise to a whole new industry driven solely by outsourcing. That reclusive next door neighbour of yours whom you scarcely see surfacing for some sunlight every now and then could in fact be the guy behind that useful app you realised you can’t quite live without since you downloaded it. You might even be running some very expensive specialised software you purchased from a well known software solutions company without the knowledge that all the coding was completed by some programmers in India. There are many products and services which are resold at a marked-up price and that’s essentially what outsourcing is all about.

Looking at outsourcing from an economic point of view however, one would be justified in referring to it as a bubble. The difficult part is deciding what to outsource but once you’ve decided on this, the rest should be fairly easy. Outsourcing is after all basically the trade of a range of assets (products and services) at a price that vastly deviates from that asset’s core value. For example, a piece of licensed software that becomes the lifeblood of a specific business or company’s profit-yielding production line only costs as much as a combination of how much the developers are willing to accept for it and how much monetary value that business or company places on that software. Time permitting however and with the right amount of searching, that same business or company could source a much cheaper developer for that same flavour of software they need to operate their production line with. The rarity with which this happens though is precisely why the outsourcing bubble will never burst. While there are always some cost-saving implications the lower one goes down the supply-chain, it’s pretty hard to place the same value on something which is offered to you at a much cheaper price than what you’d ordinarily pay for it from a “trusted” supplier.

Perhaps the biggest reason why the outsourcing bubble will never burst though is the fact that jus about our entire lives our outsourced, from something as basic as the production of the food we put on our plates, and the supply of the water we drink and clean ourselves with. This outsourcing goes right up to the strategic use of something like an investment ISA as a means through which to take full advantage of the government’s tax-free investments allowance. If you want clean drinking water you have to outsource its purification and supply. If you want to keep your money safe or invest it in a tax-shielded scheme, you have to outsource that service to a financial institution…

Our entire lives are outsourced and there’s always someone waiting to fill that production gap, which is ultimately why the outsourcing bubble will never burst.