Time to get a virtual reality experience in London?

As far as modern bucket lists go, surely a virtual reality experience in London must be on the inventory? Virtual reality as a concept was first probably mooted in 1935 by Stanley Wenbaum in his short story Pygmalion’s Spectacles. Later a VR machine was patented in1962, so it can be seen that our obsession with VR has been going on for many decades. Time and development has brought us to this point where virtual reality experiences are available to enjoy for many. 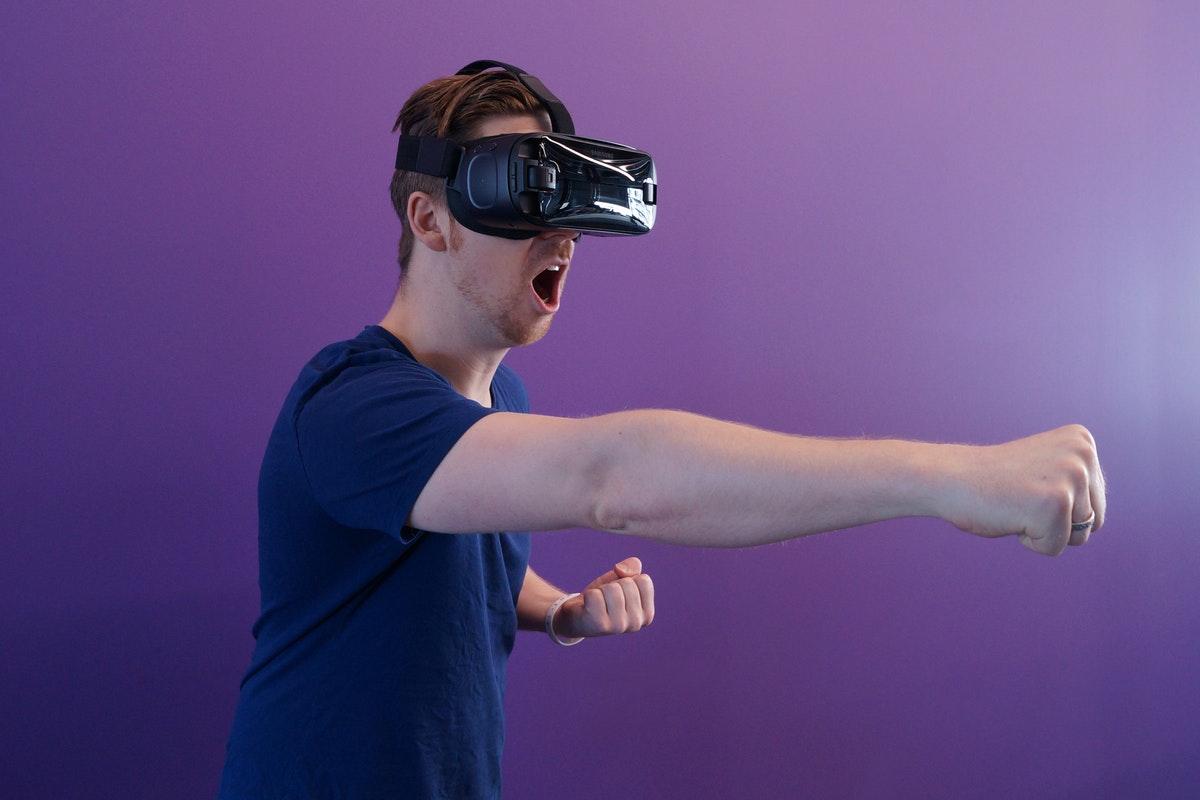 Before taking part in this type of experience perhaps it’s worthwhile understanding what VR actually is and what it does. A good starting point is augmented reality which is accessed via a smartphone or computer with a camera. AR takes real world images of characters, places, buildings, etc. which allows for gaming and business use. AR does not require a headset whereas VR does require a headset and can include gloves and sensors. VR uses the same concept except that VR is completely virtual and raises the experience to a whole new level. VR is also a simulated imaginary or real environment that is created three dimensionally, which provides motion, sound and sometimes a tactile experience.

Fun in a free-roam arena

The first free-roam arena in London provides a VR experience where there are no wires or cables that tether the game player to a machine. This allows freedom to roam the area totally immersed in the game without restriction, creating a more realistic experience. Participants can explore the deep oceans, fight off alien attacks or defend their castles in an authentic way.

A party with a difference

As a child, parties once consisted of having some friends round, eating cake, drinking pop and playing a few games. Well nothing has changed. It’s still meeting friends, playing games and having a drink and something to eat. The only difference is a twenty-first century party can be where up to five people at a time can play a wide variety of games in a virtual world. The difference is that everyone is in the virtual world where you can battle aliens or zombies, fight battles or undertake explorations. It’s a whole new experience, but this time it’s living those experiences as if they were real without getting wet or injured. Afterwards food and drink is often available in a well appointed bar served by friendly, helpful staff. Even youngsters from eleven to seventeen can enjoy the experience, provided that they are accompanied by an adult.

An added level of entertainment

Books, movies, theatres and boxsets are still there to provide us with the entertainment that we have become used to, but now there is another format. VR introduces a totally immersive experience where it is possible to participate in the story and influence how it ends. Now it is possible to live the fantasies that we may have had as a child, in a realistic way. Adults may grow up, but the inner child is always there and every now and again there is a compulsion to explore. Now it is possible to explore what new technology has to offer for our entertainment.