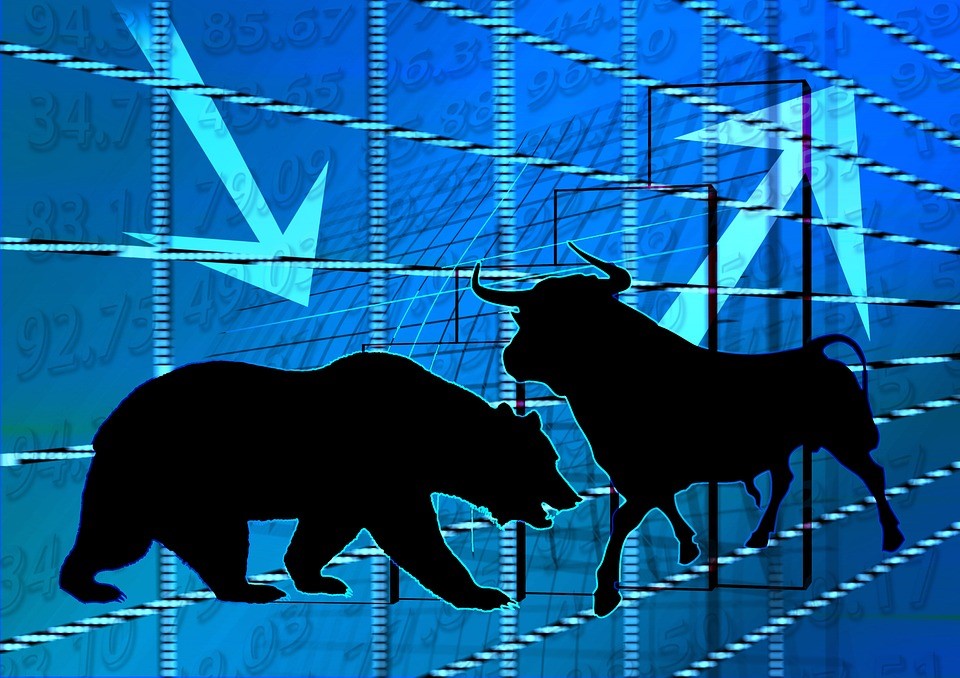 Getting involved in forex trading can involve learning not just some new skills, but also how to understand the jargon-filled world of financial news. Some of the most confusing terms for beginners tend to be those used to describe market sentiment. The terms ‘bull’ and ‘bear’ and words derived from them are used so much in financial discussion and writing that often no explanation is given, leaving the uninitiated completely baffled! Here, we explain just what these animals represent when it comes to markets.

The bull represents a very confident market, where traders are very active. If someone describes their feeling as ‘bullish’ it means they anticipate plenty of positive movement, and will be chasing gains. Signs that a market are bullish depend on the market in question, but when prices go up and a lot of trading is happening, sentiment will be described in this way. When sentiments remain bullish for a few days, the market itself will be described as a ‘bull market’. Bull markets are seen as a very good thing, hence why there is a big statue of a bull on Wall Street!

The bear is the opposite of the bull. This might not make sense in terms of the animals themselves, with both being quite aggressive creatures, but the key feature of a bear that you need to consider here is that it hibernates. When things are bearish, prices stagnate, and may also trend downwards. If people are feeling bearish, then this means they lack confidence in the market right now, and want to quietly wait it out. Of course, there are stages in between as the bear turns into a tentative bull, and sentiment begins to improve.

Understanding what these terms represent is very important to gauging market sentiment, and understanding financial reporting.