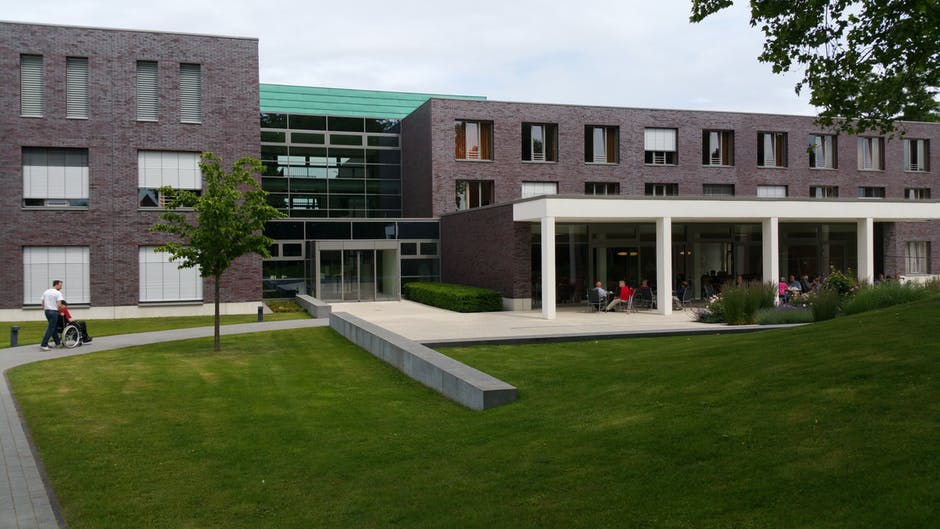 Jenny’s Well will welcome privately funded residents as well as those who are funded through social care. The same high standard of expert care and accommodation will be given to all residents.

A care home for the visually impaired elderly

Residents at Jenny’s Well will need to either be registered blind, partially sighted or have a visual impairment that is of significant impact to their independence. This could include sight conditions such as:

It is natural that with age, the body slows down and loses its sharpness. A small illness might hardly affect a youngster for example but might take it out of an elderly person. So where the eyes are concerned, a large majority of people in the later stages of life need help with this. Some might need laser eye surgery with companies like https://sharpe-vision.com/, some might need a cataract operation, some may just need stronger glasses, it all varies. All these conditions bring with them different levels of sight too, and each will need different care. You can find out more about Jenny Well’s facilities, with the home being purpose-built for visually impaired people.

Alternatively, when it comes to post-operative care, mostly senior people prefer to remain in the comfort of their own homes. Home care services become critical in such cases to the health and social well-being of older adults, people with disabilities, and the chronically ill. It has gained popularity in the United Kingdom, the United States, and other countries. Those looking for in-home care services for the elderly can probably find agencies like Care For Family, which allow people to maintain the quality of life that they are entitled to while still having access to care if needed.

The facility’s staff will be fully trained in working with visually impaired people in addition to dealing with complex care issues that include dementia. Excellent terms and conditions are offered with salaries at the Living Wage so that they can attract quality, experienced people as well as maintain high staff retention.

Morag Francis, Jenny’s Well’s Older People’s Services Manager will be the expert leader of the staff, boasting 24 years of experience working for Royal Blind care homes. Her most recent position was that of Manager at the Edinburgh care home, Braeside House. Morag’s leadership will ensure that the facility’s experience in their operation of Braeside House and Royal Blind’s ethos are embedded into the operation of the new care home, Jenny’s Well.

Registration opened in June 2017 for residents requiring a place from October. Find out more about the registration process and timescale.

It is advisable to speak to your local authority’s social care department as early as possible about potential funding.

People considering requesting a place in Jenny’s Well were encouraged to come along and meet Morag Francis, our Older People’s Services Manager, who is overseeing the development of Jenny’s Well. Their staff on the day divulged more information and answered questions people had.