Holograms are Changing Society, One Person at a Time

Even though holographic technology is only just emerging, it’s already changing lives. 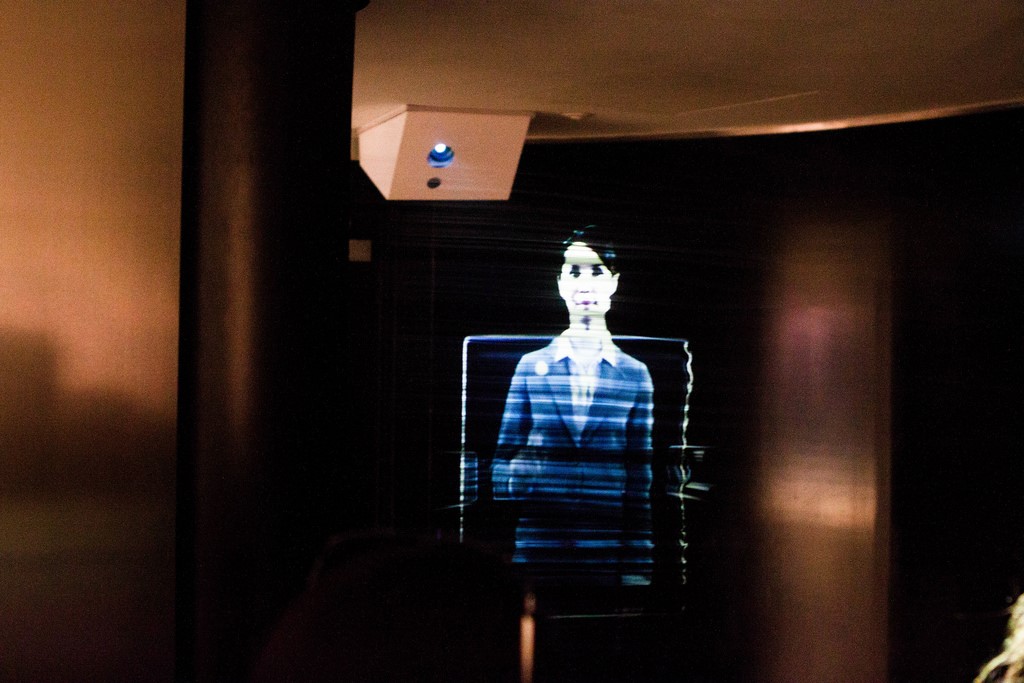 Even though holographic technology is only just emerging, its footprint can be found everywhere. From museums to dance clubs, you may not have noticed it but holograms have already hit the mainstream. After all, if you’re able to see real-time interactive holograms while stepping to drum and bass at your local night club, I think it’s pretty safe to say that people are already saying “I remember holograms before they were cool”.

But perhaps what a lot of people do not know is that they are changing lives. From training servicemen in the army to creating stunning 3D holography that its audience can interact with like this example at a Mumbai event for Stage Display & Motion Capture –holograms are all set to revolutionize the telecommunications industry.

At the Forefront of 3D Interactive Holograms

It is safe to say that holograms are here in a big way. These are only two examples of how pioneers such as Activ8 Holographic Events are shaping the present in terms of what we once called science fiction.

It has come to the point where anyone can hire 3D projection technology for something as seemingly mundane as a birthday party. And that’s been done, too. And if hosting an event that is rich with holograms is something you’d like to try for more information, visit their website.

Where Do Holograms Go From Here?

The future of holographic technology may be already here, but the technology is getting cheaper with every day that passes, meaning that if you yourself will likely be using it soon as well to a point where like the television or a light bulb, you use it without thinking about it.

Every day uses that many are already privy to include 3D holographic telephone calls, live satellite feed for interviews in real-time, and the technology is so reliable, doctors are already undertaking real-time “virtual” surgeries that take place across oceans with holograms.

Initially we predict that holographic technologies will go mainstream for both computer graphical interfaces (think Minority Report), console video games, and Skype-like video chat applications (Cisco’s Telepresence or think Microsoft HoloLens, but without the bulky headset). This is of course because not everyone goes to the club or a high-end birthday on a daily basis to experience the technology first hand.

The hand full of soon-to-be-ubiquitous uses for holograms we just mentioned are already being used in classrooms, museums, trade shows, put into practice with bleeding-edge smartphone and television screens, advertising in places like Times Square, movie theatres, and at high end technology firms like those found in the aerospace engineering market.

In the future I imagine once dingy apartments will be able to get entire holographic makeovers, robotic and artificial intelligence breakthroughs will be holographic to speed up the iterative output of such devices we see today, and a whole bunch of other applications of a similar vein.

The reason for all of this is simple; holographic technology is nearing a point where it’s cheaper than a 4k television screen, requires little hardware, and is a lot cheaper than building physical objects like Terminator-esque cyborgs. Augmented reality is going to be a main focal point for the technology in the next five years.