The EU’s Renewable Energy Targets and their Many Moving Parts

Some facts and figures explored by providers of renewable energy insurance Lycetts with regards to the EU’s renewable energy adoption targets makes for some rather interesting reading. Amongst other things, they shine a light on the fact that these targets are each made up so many different moving parts. 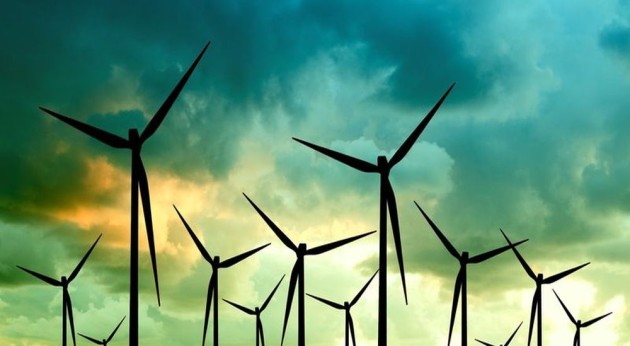 As a single unit, the EU is indeed leading the way in producing renewable energy — renewable energy which accounts for 44% of the entire electricity capacity of the EU and 15% of the final energy consumption recorded. A full 70% of all new power generation capacity was sourced from renewables between 2004 and 2011.

These are some impressive figures if one considers the European Union as a single unit, but break each of its targets and progress down to the performance of each individual member and it very quickly emerges that some member states are carrying more than their fair share of the burden. Germany for instance came in as the biggest gross producer of renewable energy in 2014, with 82,250 megawatts of their energy coming from solar. Sweden is another great example of an overachieving member state, having already reached a target which was set for 2020, that being generating 49% of all the energy they consume from renewables.

Denmark produced 140% of the electricity it uses solely from wind power (2015).

These three examples undeniably make for some of those countries which could perhaps be said to be pulling more than their own weight with regards to the targets set out within the EU, but there are a few others which beat their targets as well.

On the flip side however, there are countries which are lagging behind, one of which is the UK which falls 10% short of its targeted 15% energy generation from renewables.

With focus falling squarely on the UK, it brings to light the impact the Brexit would have, particularly since Scotland would form part of the packaged deal of a nation seeking to leave the European Union. Individually, Scotland is also doing extremely well to meet its targets, with 97% of its household electricity needs catered to by wind turbine energy. If Scotland were to theoretically remain in the EU post-Brexit, the numbers would be adjusted even more favourably towards the EU being well on its way to meet its targets, but the UK’s exit would inevitably pull Scotland out with it.

Be that as it may however, even with the UK leaving as a packaged deal (including Scotland), the UK’s deficit as a whole still appears to leave the EU in a better off position than it currently is with the UK’s figures included.

Although looking at these figures we can conclude that the UK’s current standing with regards to renewable energy is not a very convincing one, perhaps what is ideologically a leaner, more economically and politically efficient United Kingdom will be able to make up and surpass all the lost ground and take advantage of some rather rapidly advancing technology continually being developed in the renewable energy space.