What Benefits are Available to Armed Services Personnel?

There are many benefits that are tied to working in the British Armed Services which help in shaping a career with the military that becomes much more enticing in comparison to an average civilian occupation. Here, we discuss a number of the key ones that are currently available to service members and their families. 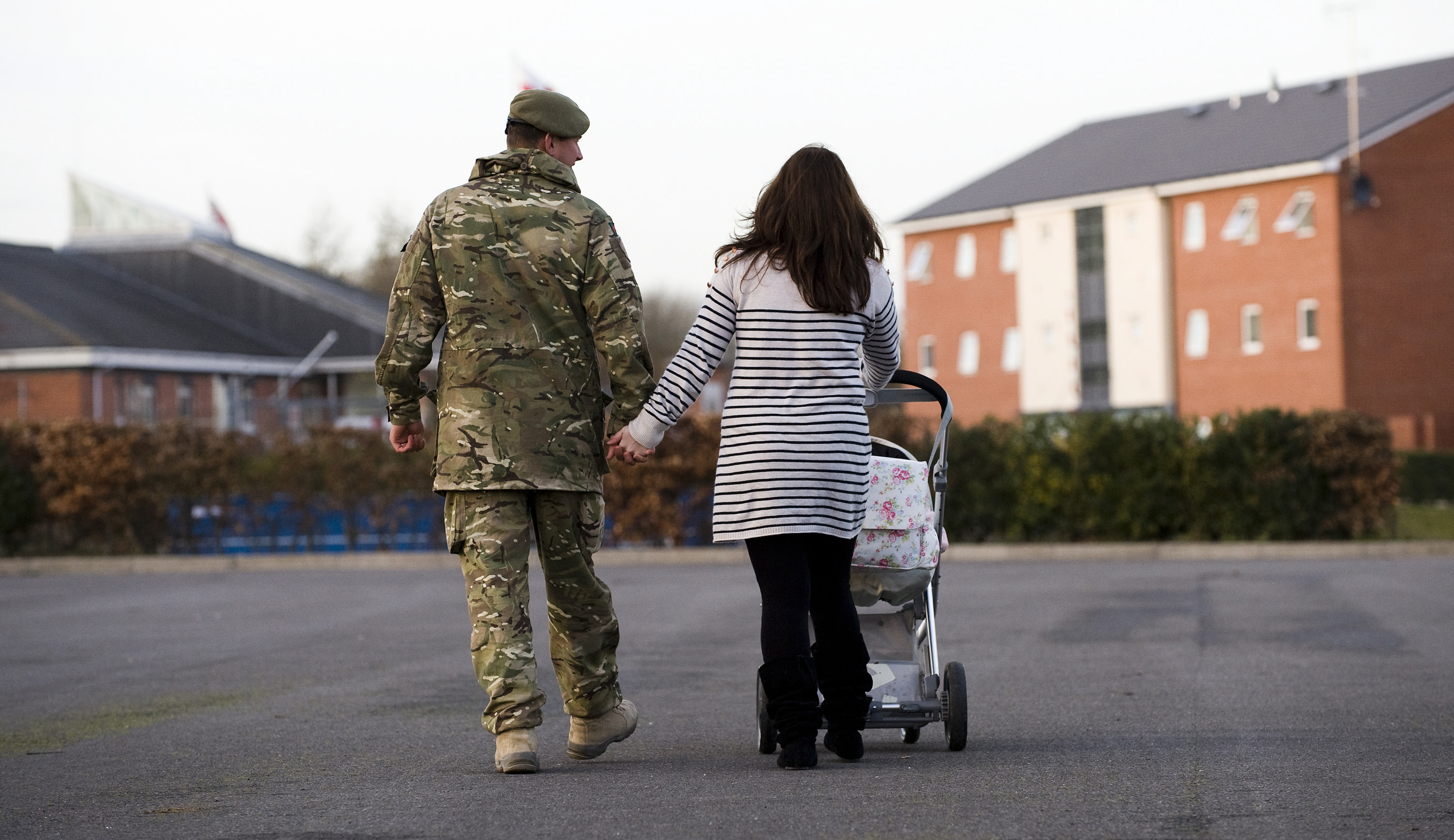 There is a general holiday entitlement of 30 days annually for those who are working in the Armed Forces. For personnel who are stationed overseas, they may also be entitled to additional leave over and above the standard quota of 30 days.

There’s no argument that the pension benefits on offer through the British Armed Forces is particularly attractive. After all, unlike the majority of civilian pensions, all pension contributions are made on behalf of service members by the MoD, and there’s no necessity for any further contributions.

Additionally, it is a final salary pension, which has become something of a rarity in alternative occupations. You as a service member are entitled to full pension benefits given once you have already undertaken a minimum of two years of active military service.

The pension is based on the amount of pensionable pay, and begins on your first day of paid service within the British Military. The method for payments is dependent on the amount of time you have served as well as your age.

For the time that you remain mobilised as a VRF member (as an example, the Territorial Army), the MoD will provide you with a pension. There are a variety of alternatives as to how this will be arranged which depend on the date you signed up as a VRF member.

British Military service men and women are also entitled to free dental and health care to a standard that is at or above that of the National Health Service. Treatment is provided through standard NHS care facilities for those that are stationed at home. For overseas service people, health and dental care is by way of provision through the Armed Forces to personnel and their family members.

For active military personnel who are resident within barracks, subsidised meals are offered which represent a cheaper alternative to those available in a civilian place of work. Furthermore, arguably so, the food is, in general. of a higher standard, while the cost is deducted from staff wages. If you are away from home on active duty, all meals are provided free of charge.

Housing costs are also subsidised through the MoD and council tax is far more affordable than for civilians. Newly recruited personnel that are undergoing training will be housed within army barracks. Thereafter, they have the choice to gain residence either in halls of residence alongside fellow personnel, or in apartments or houses, depending on their family status.

Most military accommodation which is suited to single personnel come with en-suite bathrooms and an array of appropriate amenities. For those that are married or are involved in a civil partnership, or, for those who are single parents, you will be offered accommodation of a suitable size that is rentable at a reduced rate.

The MoD does not in fact make a provision for life insurance, and nor do they actively recommend any particular commercial companies. Nevertheless, they have made arrangements with a commercial life insurance product which offers a specialist policy. This is made available to all service members, in addition to reserves.

In essence, irrespective that work in the British Armed Forces can be deemed as high risk in the eyes of the majority of major insurance companies, military personnel are never refused coverage for life insurance, irrespective of their job role and the risks that may be involved in that job role.

Every member of the British Regular Forces is eligible for an HM Forces Rail Card which is currently priced at £15. This has a provision for a discount of 34 percent on most off-peak rail fares. Children and spouses can also avail of an HM Forces Rail Card, while there are additional discounts for family groups when travelling together.

These rail cards can be purchased from Armed Service Personnel Offices.

Discounts and benefits for service members and veterans

Multiple businesses and retailers afford service member and veterans with varying discounts on products and services.