Frustrated by the poor interest rates offered by bank and building society accounts, and fed up with the struggle to be approved for loans, small businesses are increasingly turning to crowdfunding to finance their ventures. 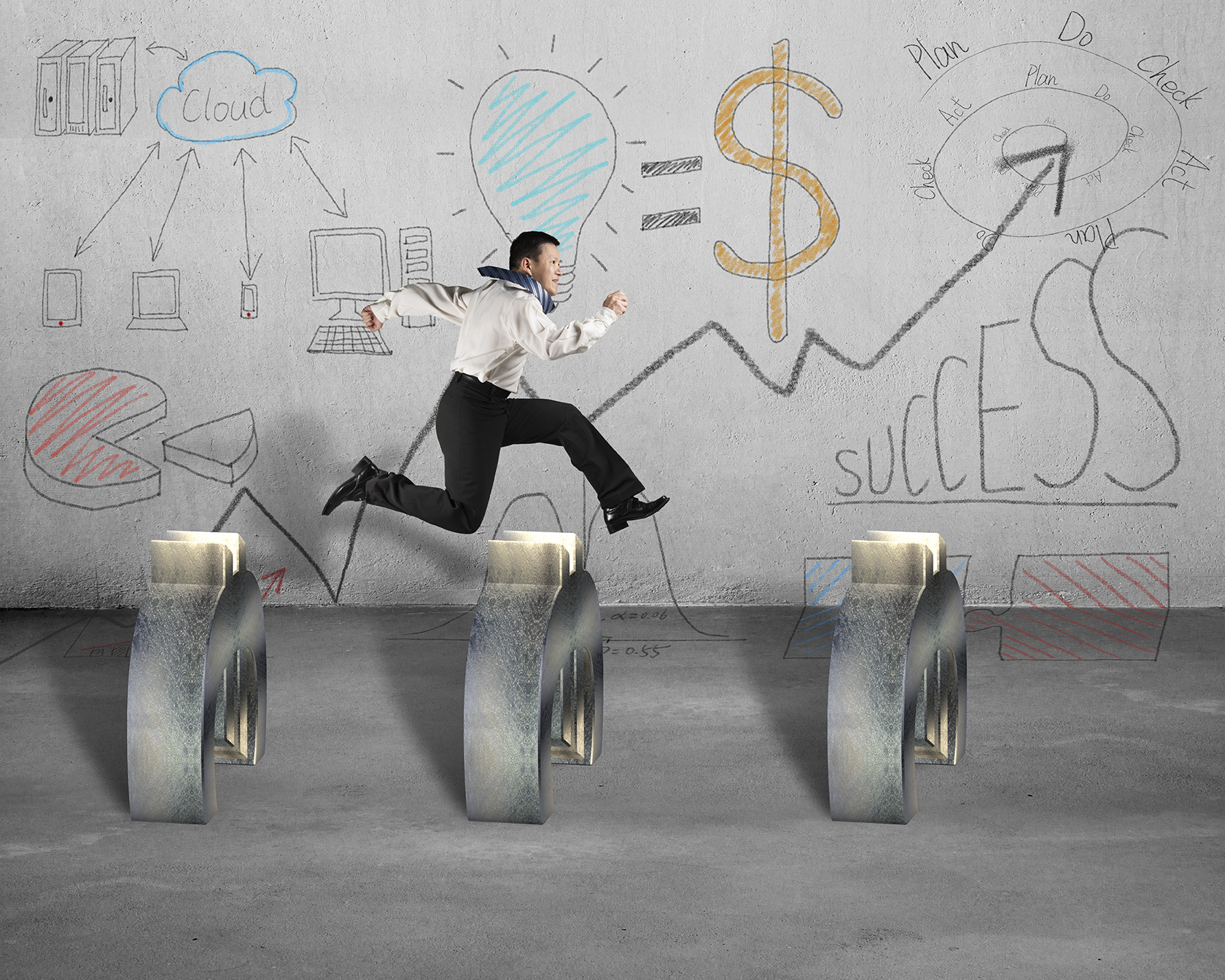 According to Nicola Horlick, who is setting up her own crowdfunding website, Money&Co, based on her success earlier this year when she raised £150,000 for film finance company Glentham Capital in only 22 hours: “Crowdfunding is all about cutting out the middle man and allowing small businesses to get the funding they need without banks taking a slice of their margins in fees from when firms take out business loans… For savers, these ventures offer the potential for much greater returns.”

There are many benefits of funding a business venture in this way. Successful crowdfunding stories are extremely ‘of the moment’, and the easiest way to gain the much needed publicity and momentum for a startup, by creating an original, unique and visible marketing campaign. Secondly, crowdfunding generates a culture of trust, which is vastly beneficial to the success of businesses. By starting a crowdfunding campaign, companies completely open up their startup to be scrutinised; any investors make their pledge based entirely on their assessment of what they see. When a startup is successfully funded, and invested in by lots of people or companies, it projects an overwhelming impression of trust and security for consumers. Having many investors also create a ready-made customer base, so companies go into market strong from the off.

The Pebble Time smartwatch is probably one of the most famous crowdfunding success stories of all time. In March 2015, it raised a massive $20m from an astonishing 78,471 Kickstarter backers, storming past $1m in just 30 minutes.

Below is a list of significant, crowdfunded start-ups to look out for in 2016.